WordPress plugin (and theme) repository uses SVN as a version control. It was pretty much the only sensible choice back when the development of WordPress started back in 2003. For reference Git was released two years after that in 2015. At some point Git started to get a lot of traction and now it seems that most of the modern developers uses Git exclusively.

We as a humans like to use things we’re the most familiar with and developer tools aren’t an exception to that. It was only a matter of time when people started using custom built scripts to be able to develop their plugins on Git and let the script to handle the SVN part of the versioning and the releasing process.

Luckily things have progressed even further and now there better ways to deploy plugins from GitHub to WordPress.org plugin repository.

These are your options

Deployer, a tool by made by Arūnas Liuiza, have been up and running since 2015 and it’s been used to ship almost 200 plugins to this date. It’s free, secure, and easy to use.

I know some of the guys behind Seravo (the company who hosts this tool) and they’re a great company who really cares about all things related to security.

Use a GitHub action made by 10up

GitHub actions were announced 2018 and in 2019 10up released an action to handle the deployment process from GitHub to WordPress.org.

The biggest downside (for now) is that GitHub Actions are still in beta and even while you’re able to sign up for the beta here, it might take a while before you’ll get the access to the beta. I applied for the beta waitlist over a month ago (in Jun 2019) and haven’t had an invite yet. Your experience might vary. 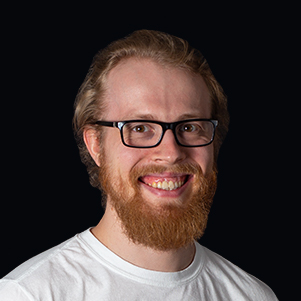